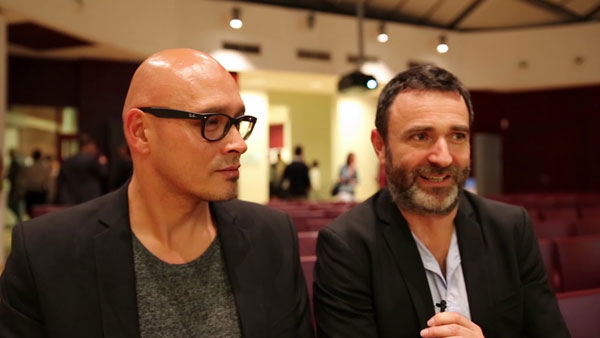 The video of the FSE Award is available.

At the ceremony of the 2nd FSE European Screenwriters Award in Brussels on 23 November 2017, FSE awarded Anne Landois, French showrunner of the TV series “Engrenages” (Spiral), a Canal + production sold to more than 70 countries.

In the video European screenwriters call for fair remuneration for the use of their work online and for European legislation to strengthen their bargaining position to get better contracts.