Every screenwriter at one time experiences the look of confusion and ridicule in the face of a friend, producer or agent when they pitch their craziest or most ambitious ideas – but fear not, even some of the greats were once in the positions of the underdog films, having to fight their corner on unlikely projects which seemingly stood no chance of dancing their magic on the silver screen.

Some films might have surrealist concepts – BOXING HELENA sees a man gradually amputate the limbs of a woman he’s kidnapped – but low budgets can see almost any project find the greenlight, especially with independent money – A SERBIAN FILM, THE HUMAN CENTIPEDE or RUSSIAN ARK as cases in point. This list focusses on those underdog films which required a hundred yesses from the men (and women) in suits, and despite the odds, came out the other side either critical or commercial hits…

The granddaddy of the unlikely project which opened an entire post-modern world of actors playing versions of themselves (see also COLD SOULS, THIS IS THE END). A first time feature writer in Charlie Kaufman, a first time director in Spike Jonze (though, admittedly, Francis Ford Coppola’s son-in-law), basing a film on the head-space of a man with a public image for being gruff and idiosyncratic – John Malkovich. The project could have fallen at so many hurdles – not least corralling the titular actor – a case of putting all your eggs in one basket. The gestation period saw New Line Cinema exec Robert Shaye ask “Why the fuck can’t it be BEING TOM CRUISE?” and Malkovich himself concerned that “either the movie’s a bomb and it’s got not only my name above the title but my name in the title, so I’m fucked that way; or it does well and I’m just forever associated with this character”.

Nobody who’s seen Christopher Nolan’s early mind-bending works MEMENTO or THE PRESTIGE would doubt he had the vision to pull off INCEPTION, a movie about dream-infiltrators jumping through levels of reality. But asking Warner Brothers for $160m for a summer blockbuster movie which had no pre-existing intellectual property or money-spinning tie-in products – where the director was basically the brand based on THE DARK KNIGHT’s success – is a stunning achievement given the studio environment of the new century.

Made under the watchful eye of Nazi occupation, Marcel Carne’s all-time great is perhaps the cinematic incarnation of ‘necessity is the mother of invention’ – originally split into two films since the Vichy government imposed a 90 minute limit on running times. The film made subtle use of metaphor and subtext to attack the German occupiers – protagonist Garance is a woman fought over by many men, who will ultimately rebel against the constraints they try to impose, symbolic of the French spirit. The production itself was a pool of political intrigue, with many resistance fighters using their roles as extras for daytime cover, and Jewish craftsmen such as set-designer Alexandre Trauner and composer Joseph Kosma operating in secrecy, undercover. Co-funding from the Italians ceased after the 1943 allied landings in Sicily, and the film’s extensive sets were subject to repeated destruction from forces of nature – not to mention hungry extras stealing fruit from banquet scenes. Filming again halted after the Normandy landings, and actor Robert Le Vigan was forced to flee when accused of being a Nazi collaborator – meaning his scenes were re-shot with Jean Renoir’s brother Pierre. And you thought your kickstarter campaign was fraught with difficulties…

It all seems so obvious in hindsight, but a three picture, $300m investment in a fantasy series with no significant box office star, being shot out of sight of the studio execs in the backwaters of New Zealand, by a man whose biggest commercial success was the FRIGHTENERS – a film which couldn’t even cover its $30m budget? Yikes. Best known for his trio of inventive limit pushing indies – BRAINDEAD, BAD TASTE and MEET THE FEEBLES – it was perhaps Jackson’s combination of fantasy and strong character work in HEAVENLY CREATURES – alongside an Oscar nod for Best Original Screenplay – which sealed the deal.

“You’d like $18m to make a black and white film about an untalented cross-dressing director?” – it’s easy to imagine the reaction to writers Scott Alexander and Larry Karaszewski’s pitch – especially given their background in family films such as PROBLEM CHILD. Though Tim Burton would eventually direct, when originally greenlit by Columbia the BATMAN, EDWARD SCISSORHANDS and BEETLEJUICE helmer was only on-board as a producer, with HEATHERS man Michael Lehmann set to direct. The risky project would eventually see Columbia put the film into turnaround on Burton’s insistence on shooting in black and white, before Walt Disney Studios, with their Touchstone production arm, stepped in to save the day – and Tim Burton would defer his fee. Though a critical success, the film took only $6m worldwide.

Biopics are traditionally difficult properties, striking a balance between truth and dramatisation – but especially tricky when former world middleweight boxing champion Jake La Motta is on hand as a consultant and trainer to Robert DeNiro, in a film which chronicles all of his worst traits. Director Martin Scorsese was coming off the disappointment of musical NEW YORK, NEW YORK and had descended into hedonistic partying before a near-death overdose jolted him back to reality, whilst the original script was much more traditional – focussing more heavily on the tired mob elements. That a masterpiece arose from the melee is nothing short of miraculous.

‘Unfilmable novel’ is often taken as a challenge rather than a warning by movie-makers – BREAKFAST OF CHAMPIONS, THE UNBEARABLE LIGHTNESS OF BEING and THE SOUND AND THE FURY all on the scrapheap of failed attempts. Yann Martel’s 2001 cultural phenomenon seemed to fit this bracket; an Indian teenager adrift in a lifeboat with a tiger. No film star, a mix of CGI and working with animals and water, and a minimalist plot which examines the nature of belief – not the easiest pitch for $120m and precious 3D screen slots.

Stanley Kubrick made a career out of unlikely and ambitious projects and any number could have made this least – DR. STRANGELOVE (a black comedy about nuclear apocalypse), 2001: A SPACE ODYSSEY (a mostly wordless sci-fi meditation which opens in pre-history) or A CLOCKWORK ORANGE (to borrow from the poster; “Being the adventures of a young man whose principal interests are rape, ultra-violence and Beethoven”). But, again, the LOLITA poster is testament to the problems in the source material – “How did they ever make a movie of Lolita?”. Securing big name actors for a tale of paedophilia – Shelley Winters, James Mason, Peter Sellers – was remarkable, a full 50 years before Lars Von Trier lured Uma Thurman and Shia LeBeouf to sexually provocative NYMPHOMANIAC.

Timur Bekmambatov is better known to Western audiences as the director behind WANTED and ABRAHAM LINCOLN: VAMPIRE HUNTER – but his path to Hollywood was paved with action-horror-thriller NIGHTWATCH, the story of an eternal battle between the forces of Darkness and Light. So far, so understandable. But Bekmambatov was given just $4m to produce his opus, falling into the depth of the underdog films category and a near suicidal constraint given the ambition of the piece. The fact that the film plays just as well as THE MATRIX or CONSTANTINE is astounding – this should have in all likeliness ended up as a dodgy bargain bin dvd – but instead launched its director to the A-list.

No matter how unlikely your project seems, many, many even more unlikely projects have succeeded before. Writers must of course approach their material with a sense of pragmatism as to market conditions and their standing within the industry – but few things consign a script to the ‘pass’ pile quicker than a lack of ambition or indistinct, seen-it-all-before material. 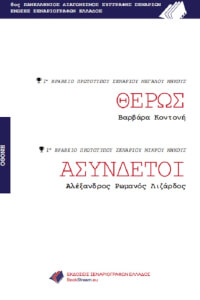 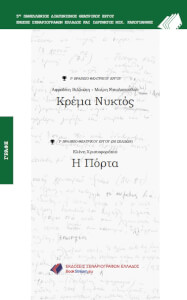 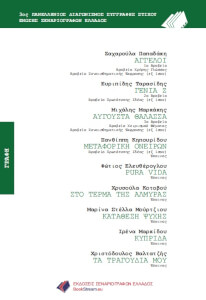 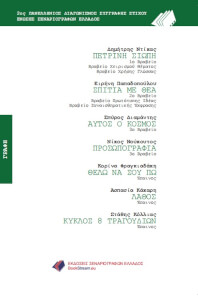 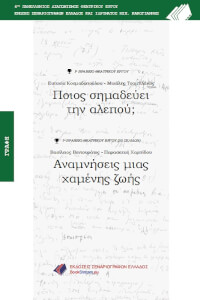 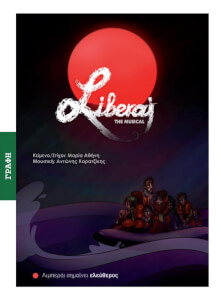 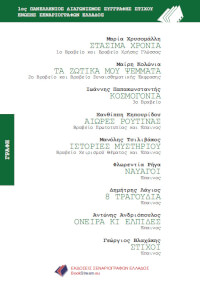 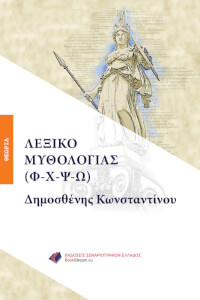 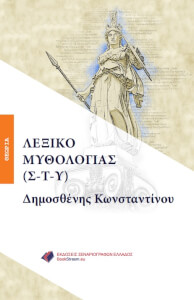 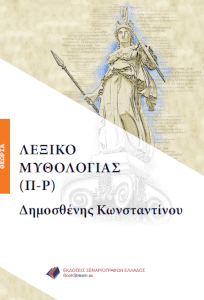 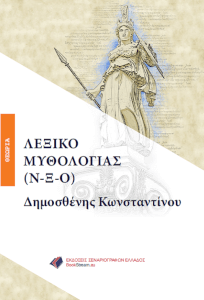 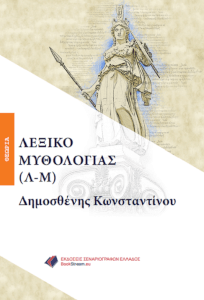 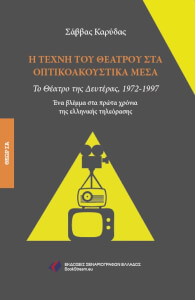